Because the Dow closed above 26430 for 2019 it is still poised to make a new high in January 2020. If we see a high form the week before or after January 20th, then the market may be making a temporary high from which we could see a decline into early 2021.

Each week starting last Friday at the close should produce the opposite effect.

Read the rest and get our deadly accurate Trade Signals for 2020 by becomeing a member here. 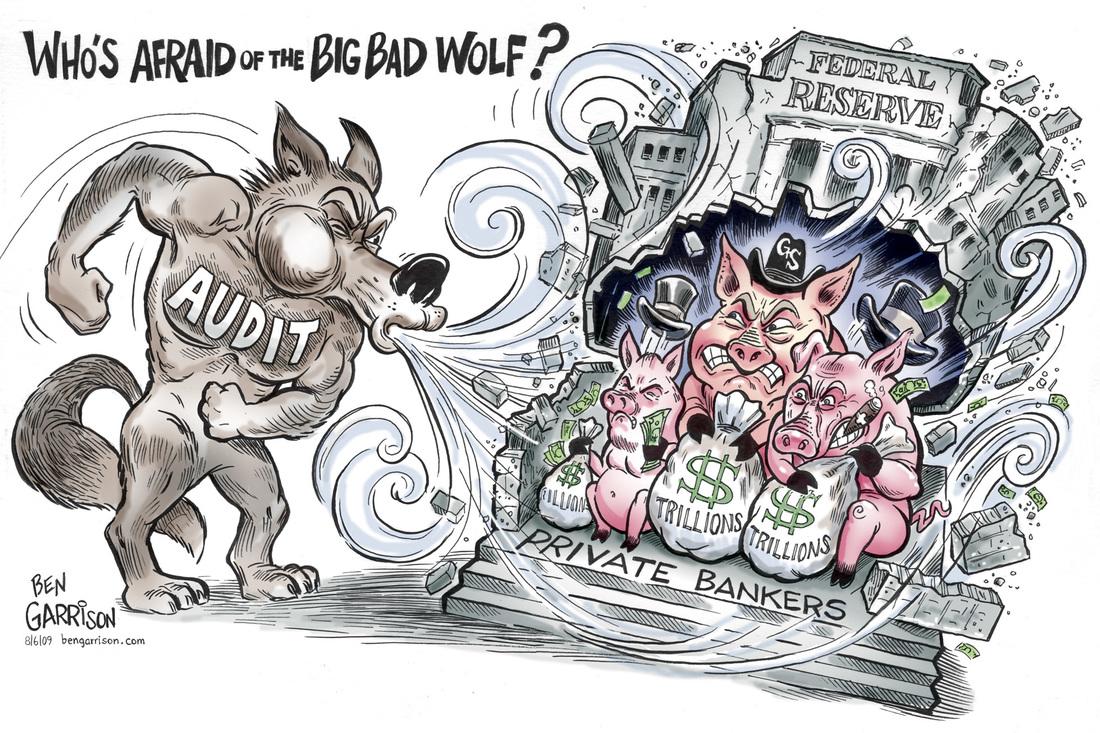 The Golden Value Of The Federal Reserve

Lost in the media’s obsession with the impeachment circus last week was Federal Reserve Chairman Jerome Powell’s testimony on the state of the economy before the Joint Economic Committee. In his testimony, Chairman Powell warned that when the next recession inevitably occurs, the US Government’s over $23 trillion debt would prevent Congress from increasing spending to revive the economy.

Powell also said that the Fed’s current low interest rate policies would prevent the Fed from using its traditional methods of increasing the money supply and further lowering interest rates to jump-start economic growth in a recession. Hopefully, Powell is correct that when the next recession hits the Federal Reserve and Congress will be unable to “stimulate” the economy with cheap money and new spending.

Interest rates are the price of money and, as with all prices, government manipulation of interest rates distorts the signals regarding market conditions. Artificially low interest rates lead to malinvestment and the creation of bubbles. Recessions are a painful but necessary correction that allows the economy to cleanse itself of these distortions. When the Federal Reserve and Congress try to stimulate the economy, they introduce new distortions, making it impossible for the economy to heal itself. Fiscal and monetary stimulus may temporally create the illusions of prosperity, but in reality they merely create another bubble that will eventually burst starting the boom-and-bust cycle all over again. So, the best thing Congress and the Federal Reserve can do to help the economy recover from a recession is nothing.

Powell is the latest Federal Reserve Chair to warn of the dangers of government debt, which is ironic since the Federal Reserve is the great enabler of deficit spending. Government manipulation of the value of money allows politicians to hide the true costs of their warfare and welfare. This is why throughout history governments have sought the power to dictate what is and is not money and determine the value of the monetary unit. Today’s central bankers are the heirs of the medieval kings who shaved off the edges of gold coins, then ordered the people to pretend that shaved coins were just as valuable as unsaved coins.

Instead of shaving gold coins, today’s central bankers facilitate the growth of government by purchasing government securities in order to keep interest rates – and thus the government’s borrowing costs – low. The Federal Reserve’s interventions enable the expansion of government well beyond what would be politically palatable if politicians had to finance the entire welfare-warfare state through direct taxation or borrowing at market interest rates, which would increase interest rates for private sector borrowers, lower growth, and increase unemployment.

Since the creation of the Federal Reserve, the US dollar has lost over 96 percent of its value.